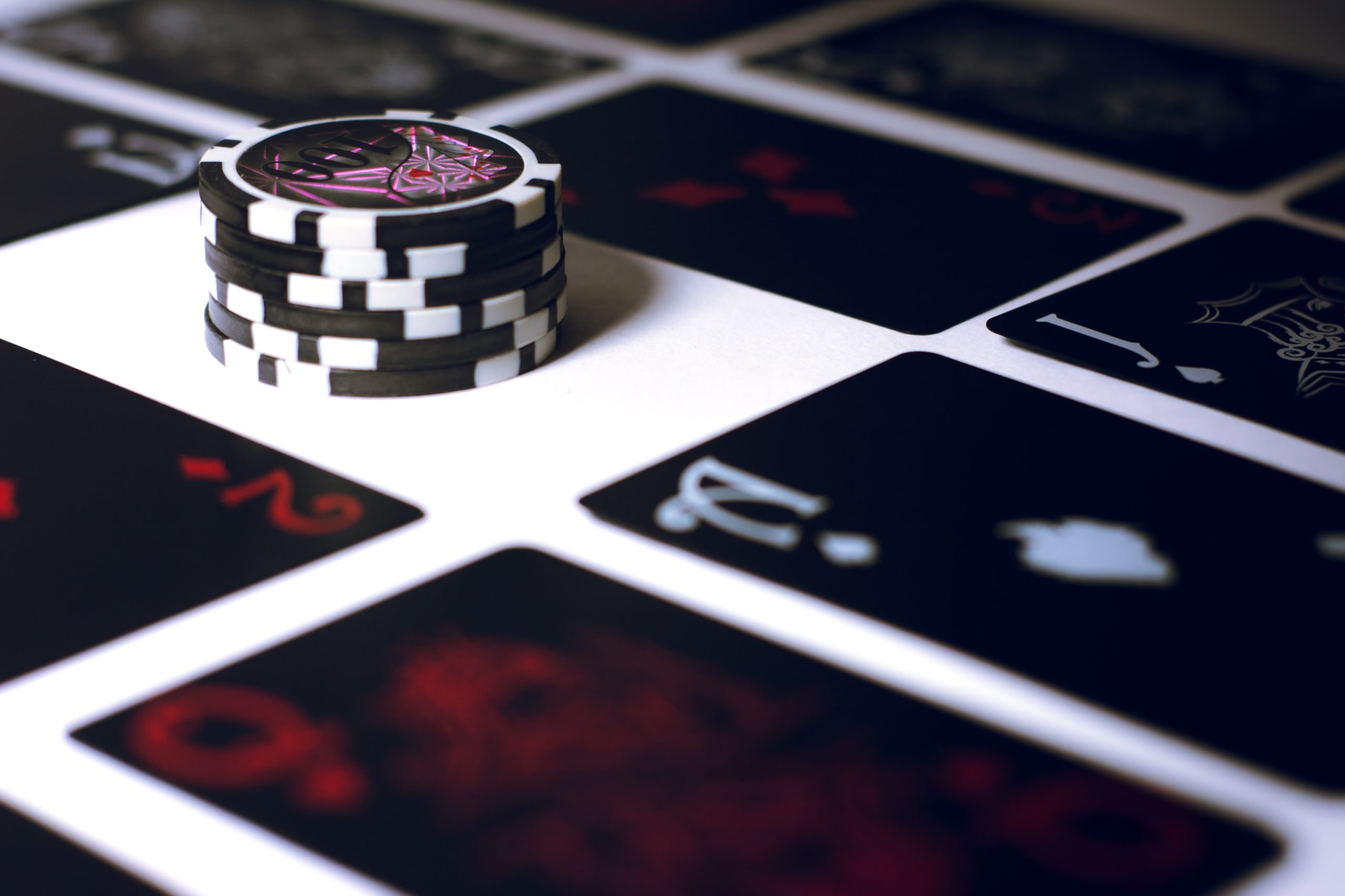 When approaching a new business idea there is always a lot of uncertainty, you think of things such as:

This can seem like a daunting task. You may just be put off it and avoid it and do something else instead easier instead. Or you might get distracted in the minutiae and never end up building the grand vision that you had for it.

This is a situation that I’ve been in many times.

Sometimes I have successfully scaled the mountain to execution and success. Other times I haven’t even made it past the first few steps, or I’ve slipped down after trying a few routes.

Why is Perfectionism bad?

One of the main reasons that I fail is perfectionism. I want to get my solution perfect before I even bother trying to launch it to customers. However, this approach is the opposite to newer more agile lean startup methodologies, this way is hard and prone to failure.

A more successful approach that I’ve learned is to be happy with an imperfect solution and to cut corners so that you to get further up the launch cycle quicker.

This approach has a number of benefits, but the key one is around feedback.

Real live feedback from your customers has a very powerful effect.

This latter scenario tends to be more common than everyone loving what you’ve done and having instant success.

You have to treat every failure or rejection as a minor victory.

Every time you interact with your customers you’re gaining more information about your venture. So each time you launch or get feedback to sift through all the data with a fine-toothed comb and see what nuggets of insight you can glean from it.

You may need to do a lot of sifting, or there may be no obvious insights.

But even that is an insight in itself and stops you wasting time and effort working on something that wouldn’t have actually gone anywhere.

Even if it is a failure, you will have learned a lot of valuable lessons. Because of this, you will be more likely to have success on your next idea – where you won’t make the same mistakes you made this time… Next time you’ll make different mistakes…

Each failure will bring you one step closer to success.

A common problem is that people become so afraid of rejection in this situation. They wrap up their self-worth or view their project as a reflection of their abilities as a business person.

Now you may say that you’ve heard all of this before. To some extent you probably have – as I mentioned it is the classic agile approach to tackling a problem.

Unknowns are what you want to find out. The only way to do it is by playing a metaphorical game of minesweeper with your product or service. Have a bunch of ideas/statements that you want to verify and try to verify them as efficiently as possible.

Sometimes the answers will be ambiguous and not give you any clear indication one way or the other… In a lot of ways that is the worst outcome because it leaves in you pretty much where you started.

A clear idea of success and failure

Always try and avoid that pitfall by setting out your tests/implementations in such a way that you’ll have a clearer idea of success and failure, leaving no space for a middle ground.

It is also worth using probability when possible and makes sure your success or failure is realistic or whether it was just a quirk of the way you ran your experiment.

To wrap it up

In one perspective, when building new businesses/trying new ideas we are revising our understanding of how the world really works – based on our intuition about what we think will work.

Instead of blindly stumbling around, I’m suggesting approaching the whole thing with a more rational, logical mindset that will increase the chances of success, and just as important the chances of progress and you actually want to continue with your idea.

← Prev: Going from Idea to Business Next: Content Marketing Strategy for Tech Startups → 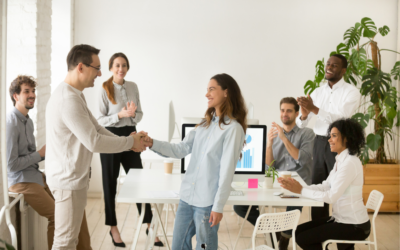 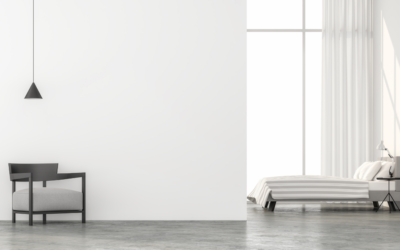 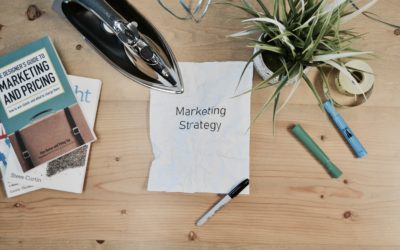